An Australian prelate is under investigation for alleged mistreatment of a woman who brought forth information about child abuse in the bishop’s former diocese.

The complaint against Brisbane Archbishop Mark Coleridge dates back to a 2006 meeting in which the unnamed woman informed the then-head of the Archdiocese of Canberra & Goulburn about child abuse.

Coleridge is said to have called the woman a “gossip” and “acted aggressively towards her.”

Anti-abuse advocate Chrissie Foster has urged Victorian MPs to back a bill before Parliament which would make it mandatory for priests to report suspected child abuse to authorities, breaking legal protection around the confessional seal.

Susie O’Brien: Why is Catholic Church protecting paedophiles?
VICTORIA Legal Aid has urged a judge to give vile sex monster Gerald Ridsdale the chance at parole despite shocking new admissions he raped a girl in a church.

The horrific ordeal of the young girl whose father left her on a church altar to be raped by Ridsdale on Tuesday moved a courtroom to tears.

How a Melbourne seminary became the breeding ground for paedophile rings

The altar boy sat firmly on the back of the motorbike, his skinny arms gripping the waist of the young priest as they weaved through the suburban streets leading to Victoria’s most prestigious Catholic seminary. 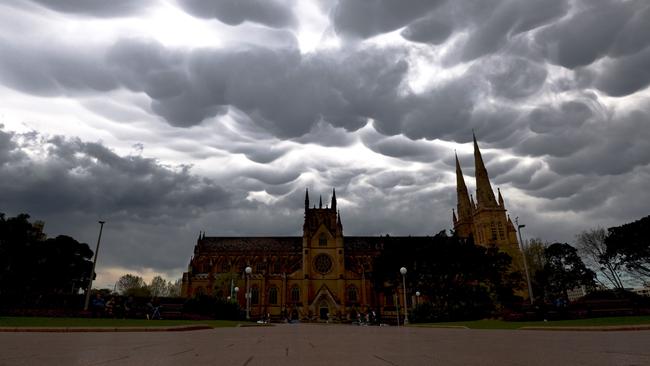 A Victorian pedophile priest has admitted to more offending, but his lawyer argues he shouldn't be given a longer jail sentence because he's already been vilified.
Read more ... Add new comment

Paedophilia: Enough evidence against the Queen of England and her Prime Minister*

Last Thursday activist David Compan was released from the London Park Royal Mental Health Centre. The psychiatric facility had been swamped with calls about his forced detainment there. David, plus his wife, was arrested on three occasions this month – without being charged. His apparent “crime” was daring to post Brussels common law court arrest warrants on the Queen, Cameron, former Catholic Pope Joseph Ratzinger and 27 other global elites. www.itccs.org 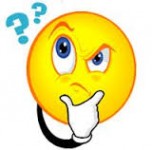 The present Catholic Pope Francis Bergoglio was alleged to be part of child trafficking in an international pedophile ring. Victims who were prostituted as children at the Vatican have come forward, along with survivors who alleged they were abused in international pedophile rings. Victims have also alleged sex abuse and murder of children by former Pope Ratzinger, Catholic Cardinal Bernard Alfrink of Utrecht, a second Catholic Cardinal, a French judge, Belgian priests, other members of the British Royal family and Prince Bernhard of Holland

There is an eye-popping report about child abuse committed by the Christian Brothers in Australia from 1920s to 1960s. It is dated 2014, signed by Gail Furness, QC, and forms part of the Royal Commission into Institutional Response to Child Sexual Abuse.

I will mention some of the bad stuff below, but the point of this article is to remind readers that all the investigating may have been misplaced. Sure, the Church hierarchy acted terribly in regard to children. Whenever a priest got caught pedophiling, he was assigned to a different parish where it was guaranteed he would sin again.

Was that reassignment done at the advice of lawyers and insurance companies trying to shield the Church from lawsuits? Most people say Yes, but I say No. The Church hid the goings-on in the 1980s because it wanted to keep the abuse going.

Pedogate: Bishop Claims age of Consent Should be 7 Years Old

Forgiven by Church: Paedophile priest with HIV who raped 30 children

A pedophile priest with HIV, who admitted to raping 30 young girls between the ages of 5 and 10 years old, has been absolved by the Roman Catholic Church and will not face criminal charges. Spanish-language news site Urgente 24 reports: The priest Jose Ataulfo Garcia was acquitted of any crime by the Archdiocese Primada de México after confessing to have sexually abused dozens of girls in the indigenous community of Oaxaca, reports the platform ‘Anonymous’ of Mexico. The crime of abuse and rape of 30 girls between the ages of 5 and 10, admitted by the cleric himself, adds to the fact that Garcia is a carrier of HIV.

Father Hans Zollner is a leading member of the pontifical commission set up by Pope Francis to deal with child sex abuse.